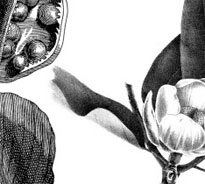 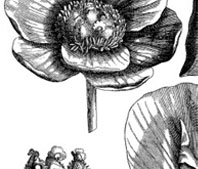 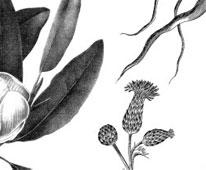 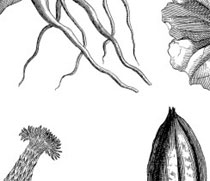 AHPA informs members and the industry about news and issues through daily email alerts and a monthly newsletter. AHPA also promotes the benefits of herbs to mainstream and industry media as well as scientific journals.

AHPA appreciates the support of its sponsors, but does not endorse, recommend, or provide a warranty for any sponsor company, its products or services.
AHPA has no responsibility for any transaction entered into with any of these companies.